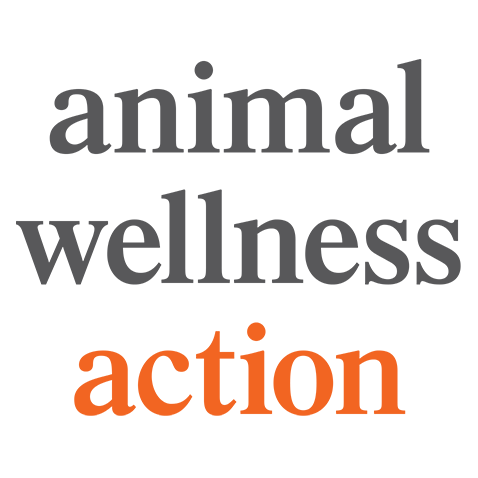 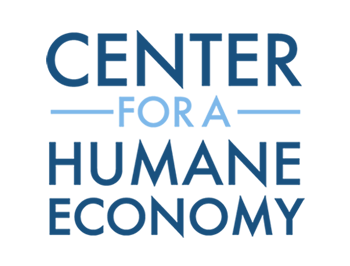 Today Animal Wellness Action, the Center for a Humane Economy, and the Animal Wellness Foundation called on the Bureau of Land Management to suspend its wild horse and burro gather operations in the wake of a BLM announcement of an unexplained outbreak of infectious disease that has claimed the lives of at least 57 horses over the past few days at the agency’s holding corrals in Canon City, Colorado.

The facility is home to thousands of horses, including animals rounded up in Colorado and Wyoming over the past year as part of the BLM’s campaign to remove tens of thousands of horses and burros from their designated public lands to accommodate commercial livestock.

Animal Wellness Action officials and other advocacy groups have decried the cramped, crowded, and stressful conditions the formerly wild animals are forced to live in at the facilities, conditions that are the perfect environment for infectious pathogens to propagate and spread. Photos of those facilities taken since the mass roundups of 2021 show thousands of horses packed together in small, barren, filthy pens, and covered in manure and mud.

“The BLM must immediately suspend any ongoing or future horse and burro gather operations until it can demonstrate the ability to provide basic care for these animals, starting with the ability to keep them safe from infectious disease,” said Scott Beckstead, director of campaigns for the Center for a Humane Economy.

“It is unacceptable that the agency charged by federal law to protect and care for these animals can’t even keep them healthy, and it points to the larger problem of this agency’s focus on mass roundups to accommodate more commercial livestock, rather than being responsible stewards of our wild herds and the lands they live on.”

The deaths in Canon City are the latest in reports of horses catching and transmitting infectious diseases in BLM holding corrals. Last summer, for example, the BLM rounded up a substantial portion of horses from the Onaqui Herd Management Area in Utah, holding a number of horses at a private facility before turning them back onto the range a few weeks later. Many of the horses appeared to be suffering from a contagious disease called pigeon fever, which causes large abscesses on the animals’ neck and chest. One mare was so sick she had to be euthanized by BLM officials just hours after she was released.

“Given the prevalence of disease at BLM corrals, it would be unacceptably irresponsible to round up and bring in more animals and subject them to the risk of contagion, suffering, and death,” said Beckstead. “If the BLM is unwilling to take this commonsense step, then Congress will need to step up and get involved until we have answers to how these outbreaks are occurring, and proof that this agency can hold the animals in conditions that are healthy and safe.”