We are working to stop the needless hunting of threatened and endangered wildlife —  including elephants, rhinos, lions, leopards, wolves and grizzly bears.

Trophy hunters pursue wildlife in head-hunting gambits, often seeking to kill among the rarest, most majestic creatures throughout the world. Threatened and endangered wildlife including elephants, rhinos, lions, leopards, wolves, and grizzly bears are among their targets. In some cases, trophy hunters shoot animals in captive settings.

We want to stop this awful practice of globe-trotting trophy hunting. Wildlife tourism is immensely larger than trophy hunting when it comes to numbers of participants and total revenues, yet some countries try to have both — even though trophy hunting undermines tourism by shrinking the number of animals and making survivors warier.

Life isn’t fair for so many animals, who are often the victims of human custom,...

We humans are capable of so much good.  Behaviors borne from our better angels are... 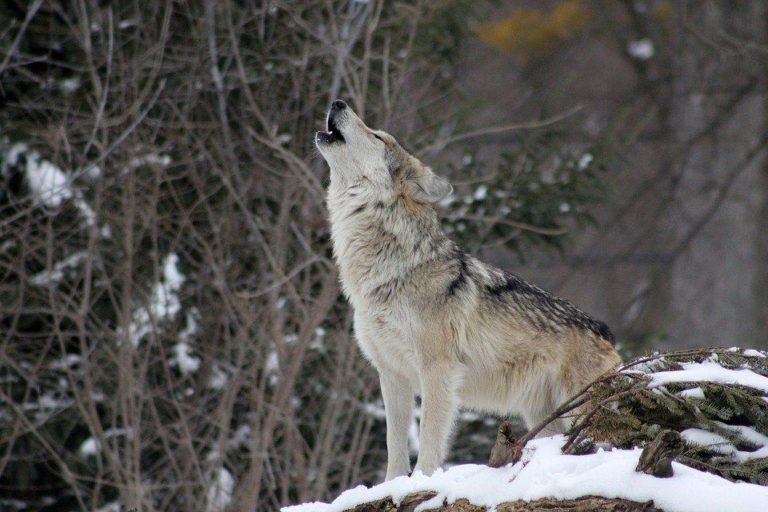 It’s hard to fathom what Wisconsin just did to its endangered wolves. After a brief... 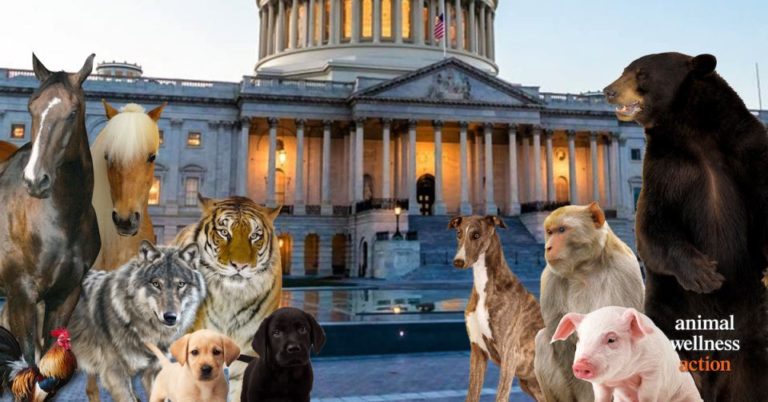 It’s an axiom of our age that the pace of change is breakneck. When I... 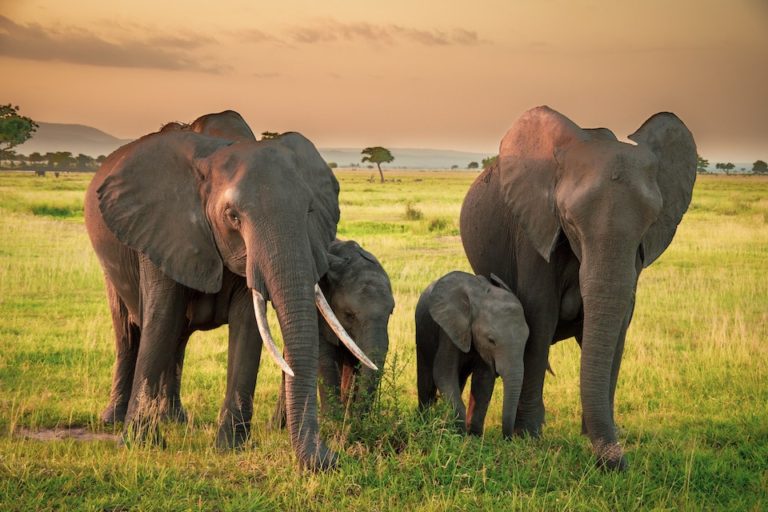 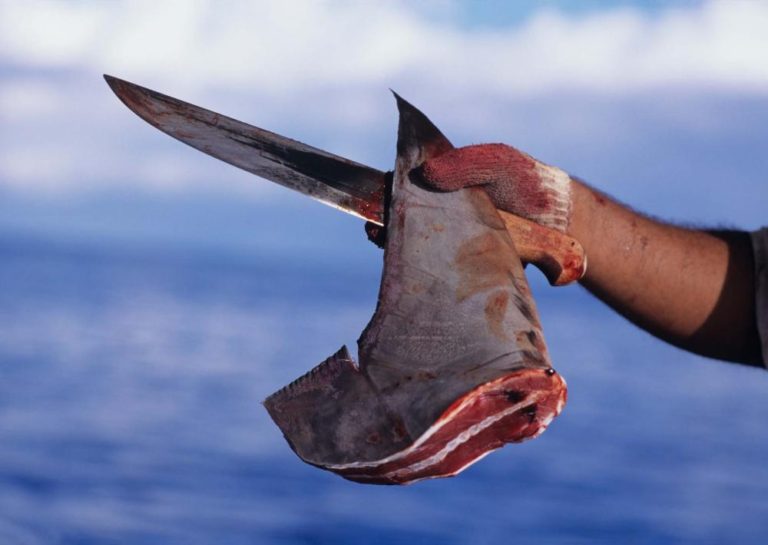 For the first time in American political history, the race for President in its early... 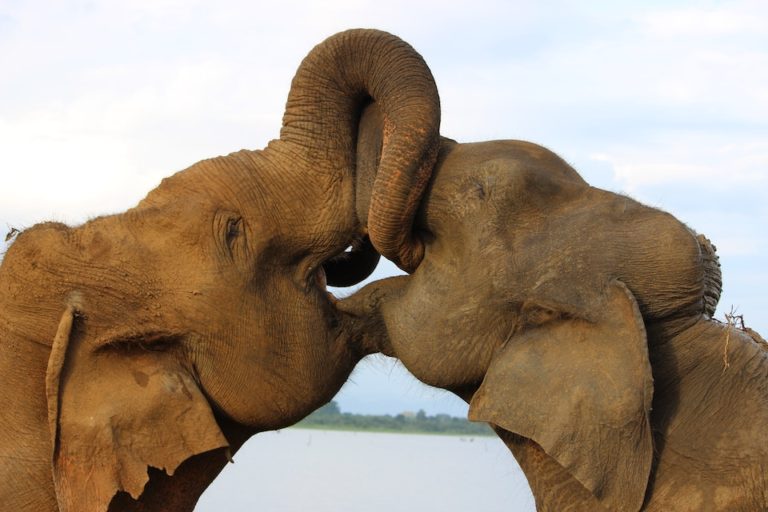 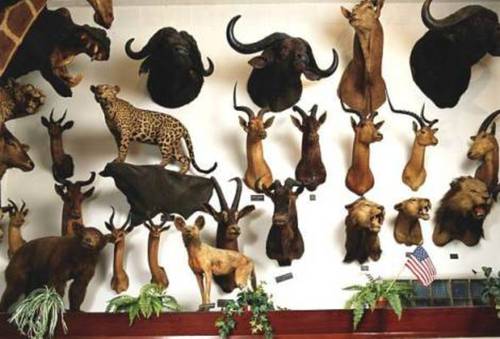 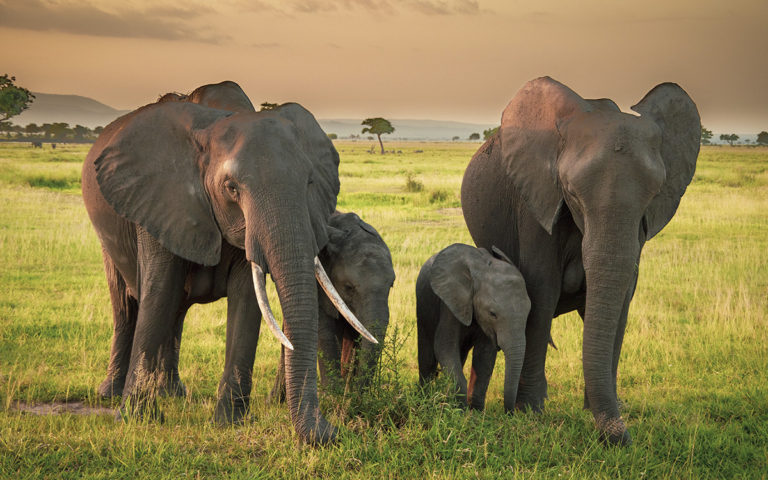 Three amendments focus on funding and enforcing our federal laws on protecting animals and promoting...

to stop the import of trophies from rare species
Here
Donate