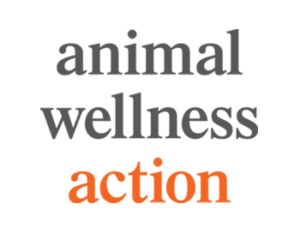 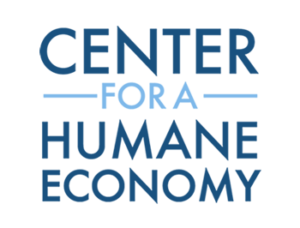 WASHINGTON, D.C. – In a legislative action that has the potential in the coming years to prevent the use of millions of animals and to deliver safer, more effective drugs to countless patients in need of treatments, the U.S. Senate Committee on Health, Education, Labor & Pensions (HELP) passed the FDA Modernization Act as a rider to a larger package of FDA-related reforms (S. 4348).

The FDA Modernization Act is included as Section 501 in a legislative package known as the Food and Drug Administration Safety and Landmark Advancements Act of 2022, S. 4348.  The U.S. House of Representatives last week overwhelmingly passed its FDA legislative package in a landslide vote of 392 – 28.

Senate and House health committee leaders noted that Democrats and Republicans united in 2021 to introduce the FDA Modernization Act, H.R. 2565 and S. 2952, to reform our drug approval process and to drive the use of non-animal testing methods. Addressing the category of testing that results in the use of vast numbers of animals, larger than any other category of animal testing.

“Leaders of the House and Senate from both parties, recognize that the United States must lift an archaic animal-testing mandate for drug development and replace that strategy with 21st-century methods grounded on human biology,” said Wayne Pacelle, president of Animal Wellness Action. “This is the biggest policy development in Congressional history on the fight to replace animal testing with morally and scientifically superior methods.”

“The FDA Modernization Act would accelerate innovation and get safer, more effective drugs to market more quickly by cutting red tape that is not supported by current science,” said U.S. Senator Rand Paul, R-Ky. It would also prevent the needless suffering and death of animal test subjects—which is something I think both Republican and Democrats can agree needs to end.”

“Thanks to modern scientific innovation, the use of animal toxicity testing for experimental drugs has become increasingly obsolete,” said Senator Cory Booker, D-NJ. “This legislation will eliminate unnecessary suffering for countless animals when scientifically reliable alternative testing methods are available.”

Our drug development paradigm, framed by the Federal Food, Drug, and Cosmetics Act (FFDCA) of 1938, relies on animal tests for safety and efficacy evaluation. Data show that it typically takes 10 to 15 years and an average investment of $1 billion and up to $6 billion for a new drug. Animal tests are non-predictive of the human response to drugs, failing in 95 percent of cases when they go to human clinical trials. This antiquated process of pharmaceutical innovation slows delivery of palliatives and cures for patient groups, drives up drug costs, and sacrifices countless animals, including mice, rats, dogs, and non-human primates. 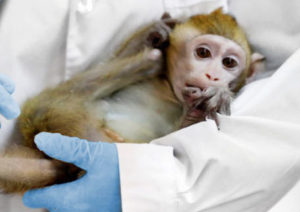 “We applaud the Senate HELP Committee for taking action to move drug development into the 21st Century and include this important statute change to allow for innovation which will speed drug development, and bring much needed cures to Americans, said Gary K. Michelson, M.D., Founder and Co-chair, Michelson Center for Public Policy.  “The most predictive technologies in existence should be available to drug sponsors to provide the safest and most effective medicines for patients.”

“We are already on the verge of the next phase of modern drug development, and FDA modernization will be the catalyst for this transition to modern science,” noted Tamara Drake, director of research and regulatory policy at the Center for a Humane Economy.

“Drug testing requirements have not kept pace with scientific innovation, and both the public and animals have suffered for it,” said PETA Senior Vice President of Laboratory Investigations Kathy Guillermo.