We are working to end cockfighting — one of the biggest underground animal-use industries in the U.S., with fighting birds raised on an agricultural scale. Cockfighting is one of the biggest underground animal-use industries in the United States, with fighting birds raised on an agricultural scale. There are millions of fighting birds in the U.S., thousands of cockfighting “farms,” and perhaps hundreds of pits and arenas, with U.S.-based cockfighters acting as the breeding ground for the global industry. 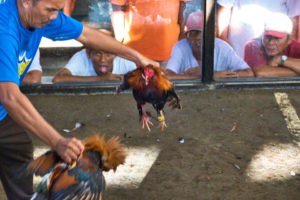 In cockfights, handlers attach sharp knives or curved icepicks (called “gaffs”) to roosters’ legs, weapons intended to enhance the bloodletting and maim or kill the birds conscripted into the pit to fight. Animal fighting is one of the most gruesome forms of animal exploitation, with the animals hacked up for the mere pleasure and wagering by handlers and spectators. It is a global enterprise, conducted from Mexico to Manilla. 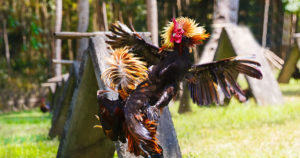 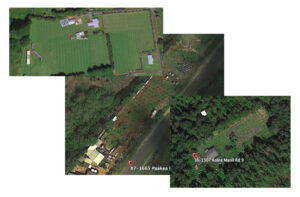 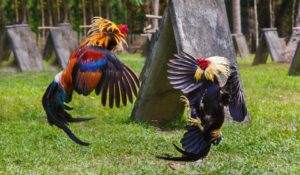 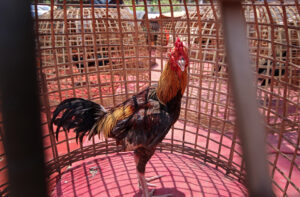 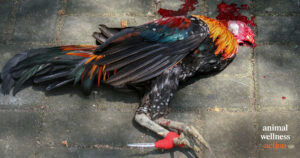 to help us end cockfighting once and for all!
Here

Send any tips, footage or other intelligence about illegal animal fighting to our anonymous email
Here